BLACK BEAST
2019 | RAPA DAS BESTAS, SABUCEDO | SPAIN
​
​The name of this festivity, originally in Galician language, is A Rapa das Bestas, which means “The Shaving of the Beasts” It is an 400-year-old festival that takes place over four days, on the first weekend of July. The first morning, at half-past six in the morning, the church bells start ringing and firecrackers are released, in order to call all the villagers to a mass that is celebrated to ask for the Saint Lawrence’s protection and guidance in the Rapa. After hunting for the horses in the mountains they are brought down to the village and kept in a compound outside the village until the Curro takes place. The Curro is the central part of the celebration where hundreds of wild horses, male (garañones) and female (bestas) horses are brought into the stone compound and rounded up and wrestled to the ground for for a 'haircut' as part the tradition. This is a very impressive celebration that dates back to prehistoric times, a real force between man and beast, between humans and nature, between tradition and modernity. 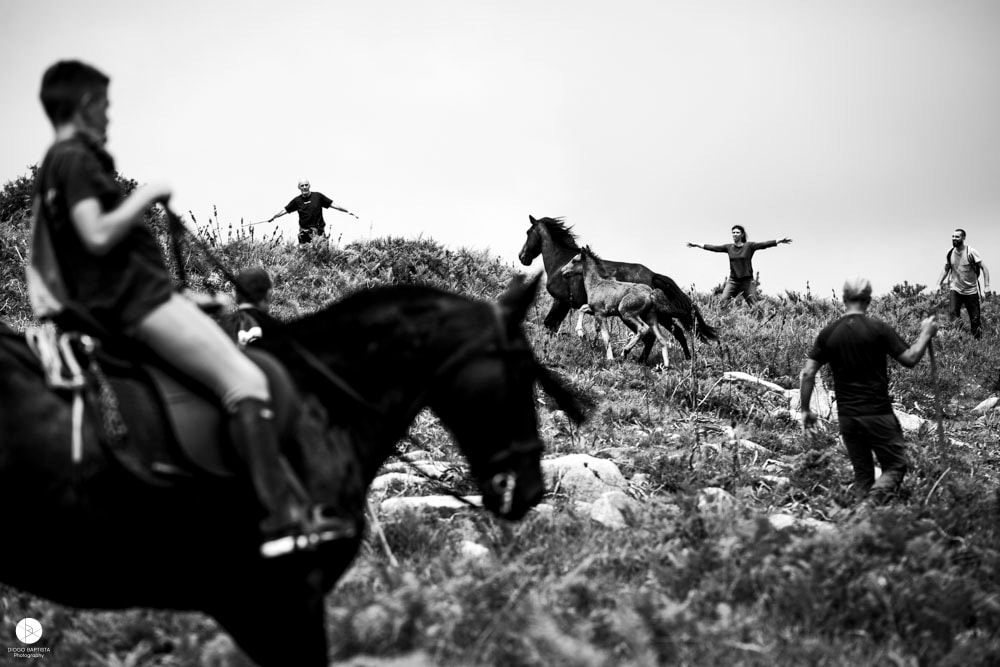 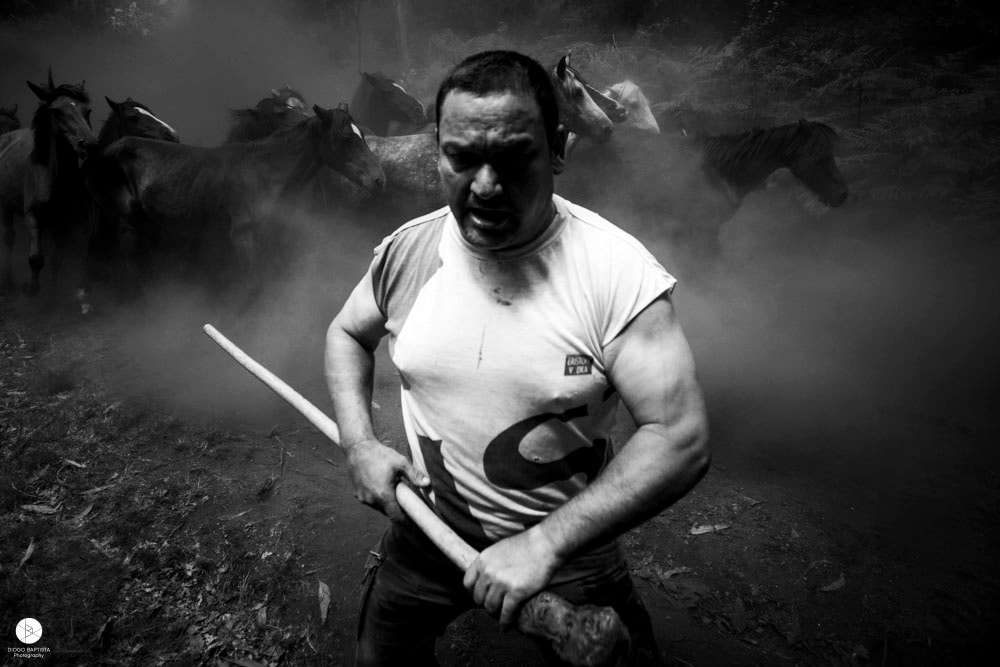 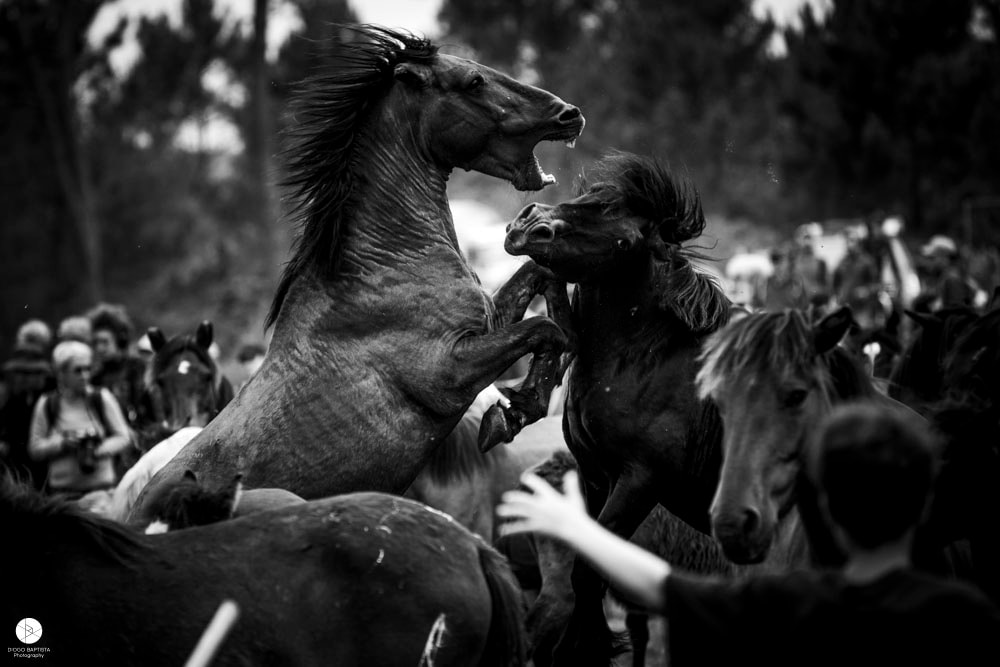 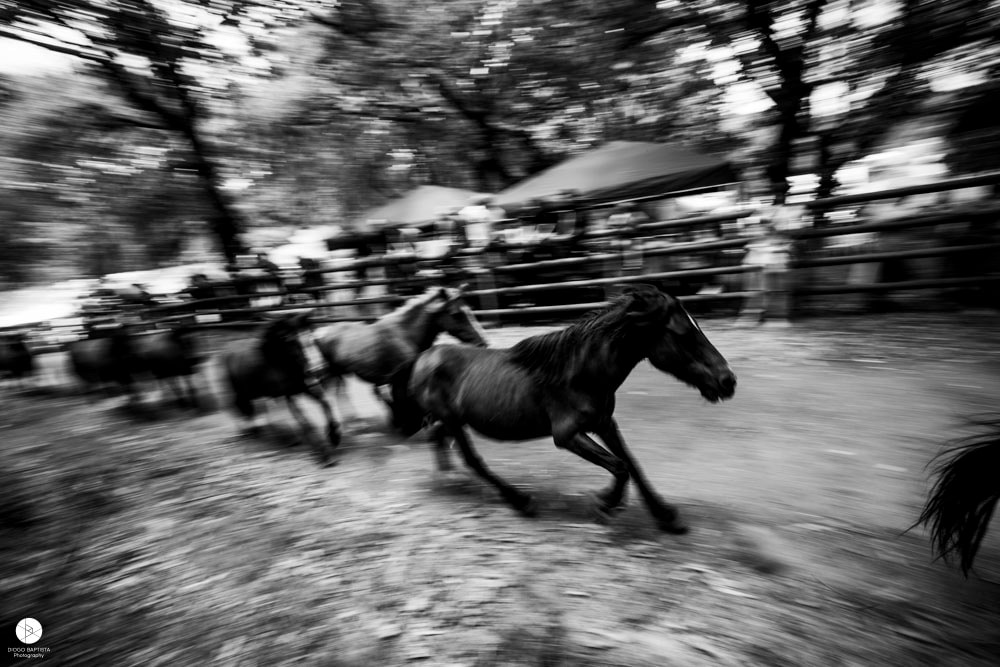 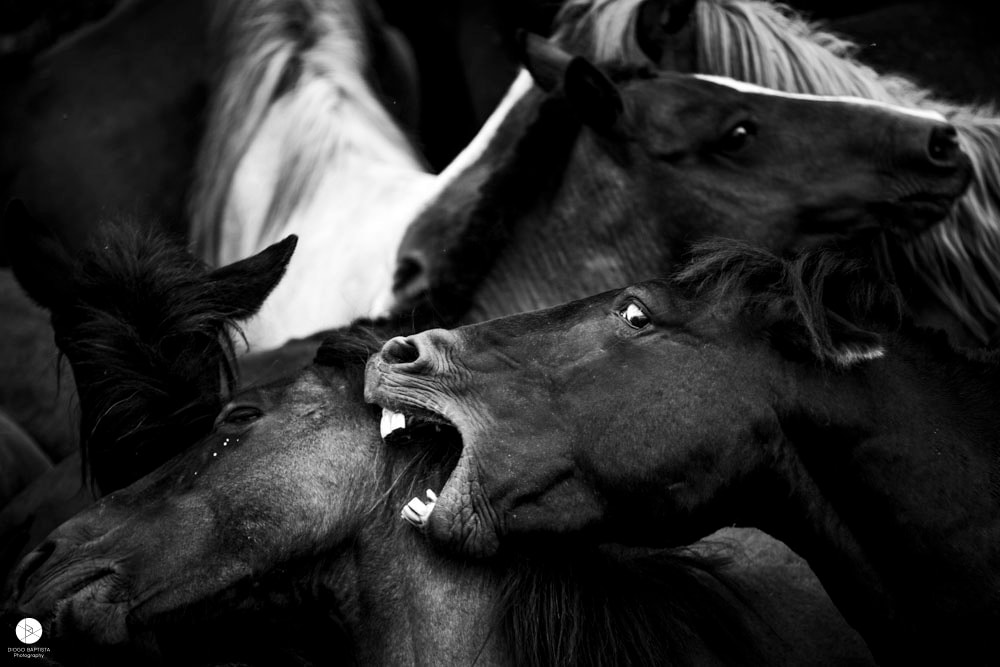 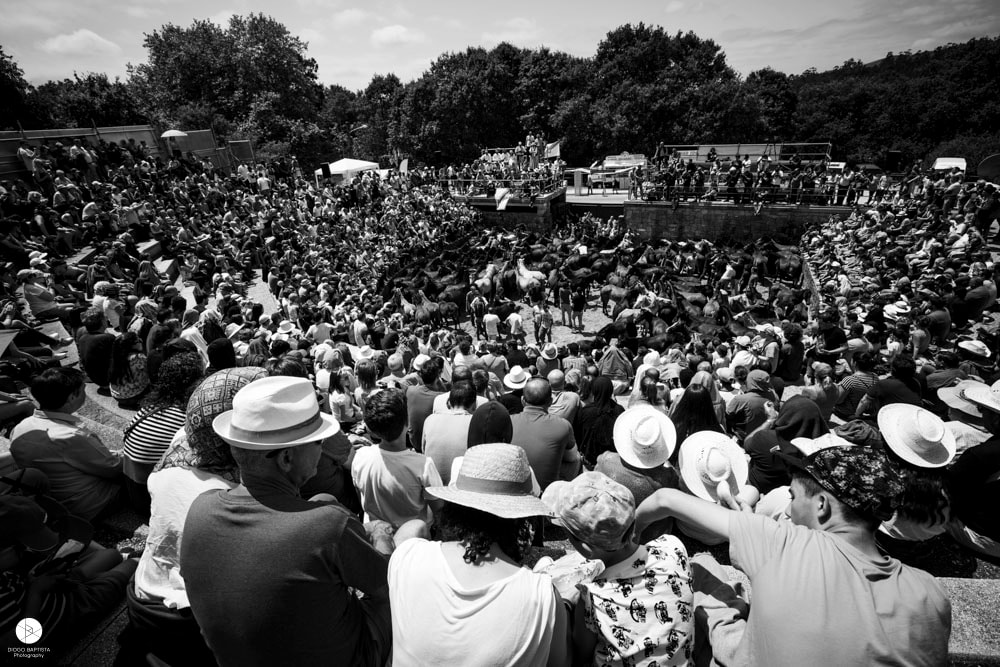 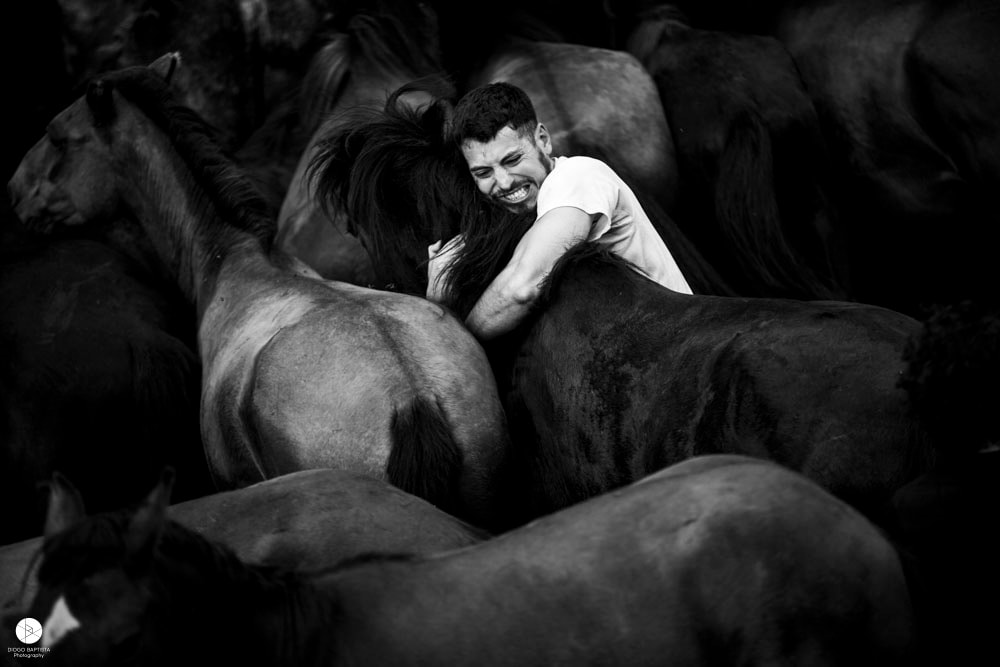 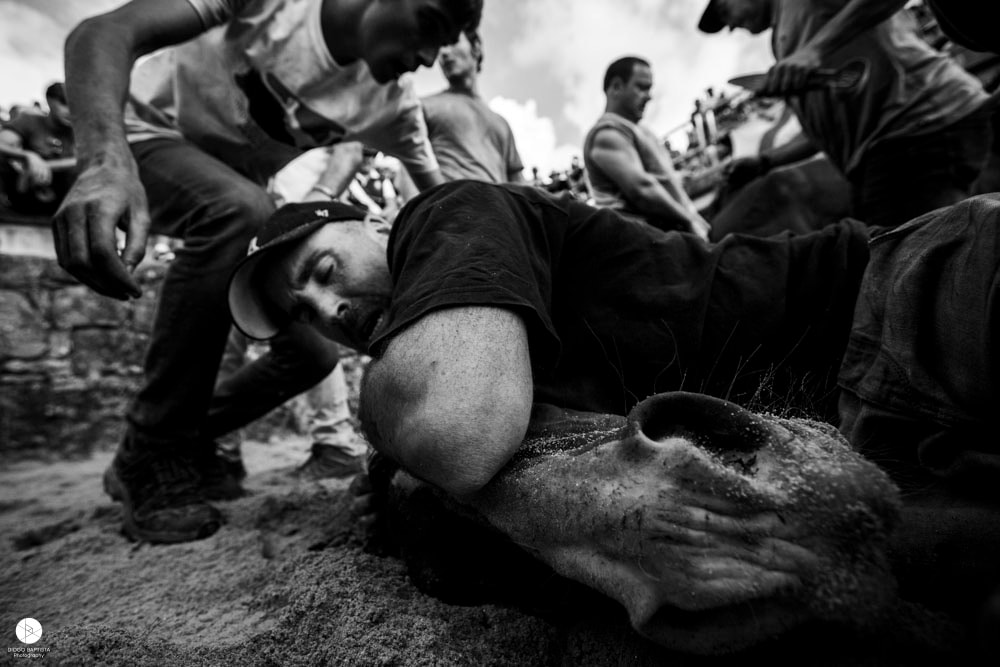 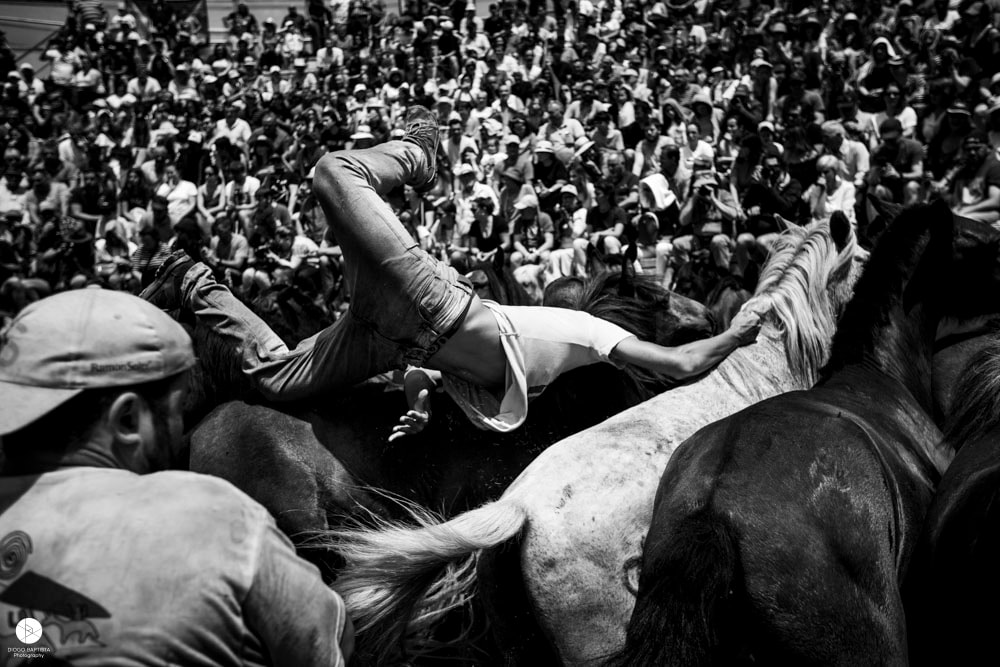 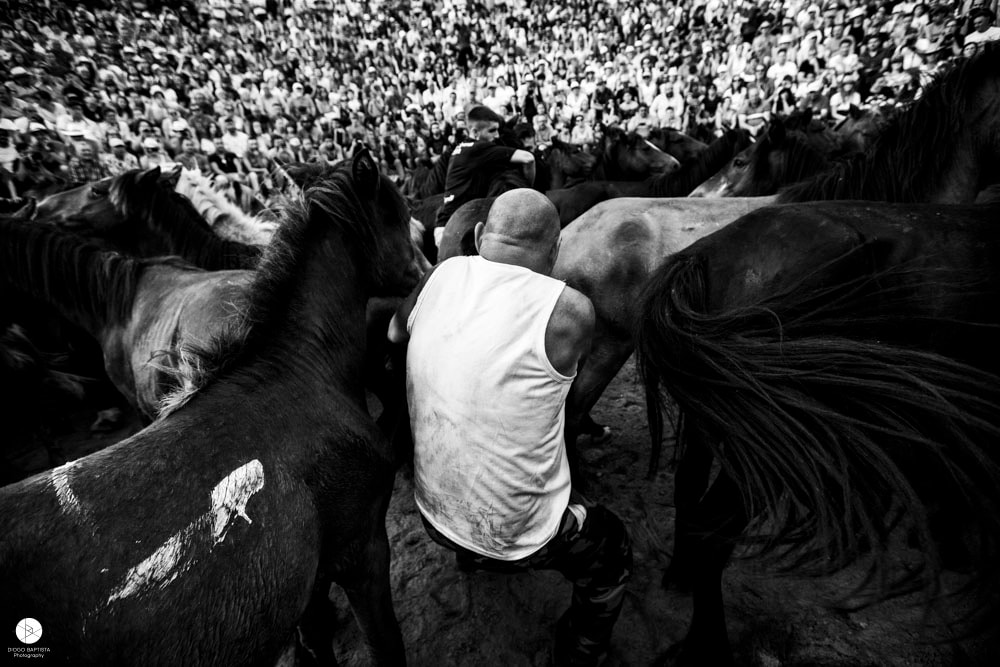 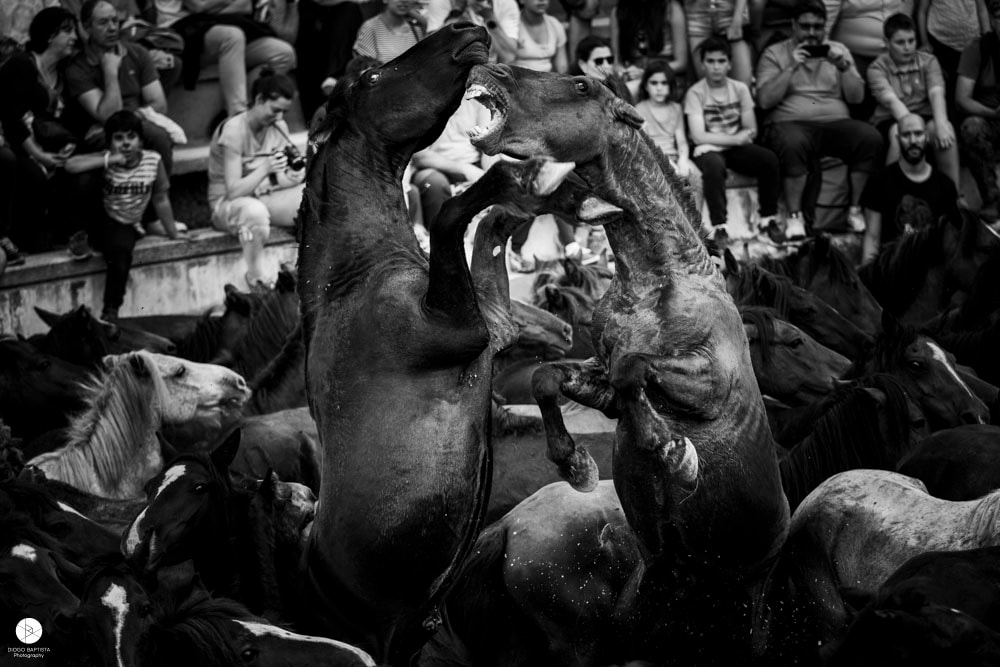 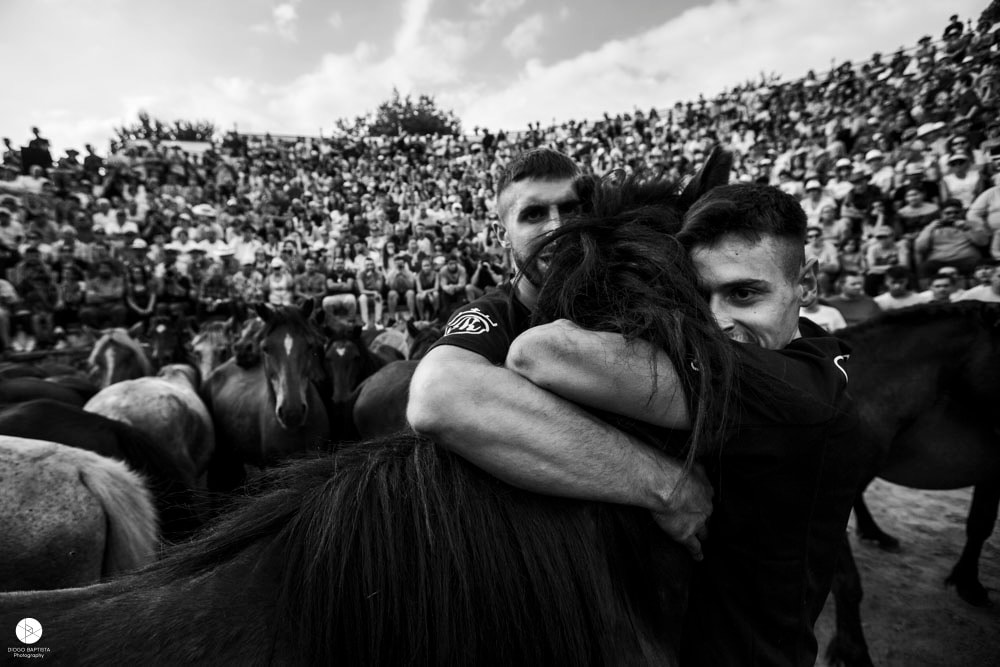 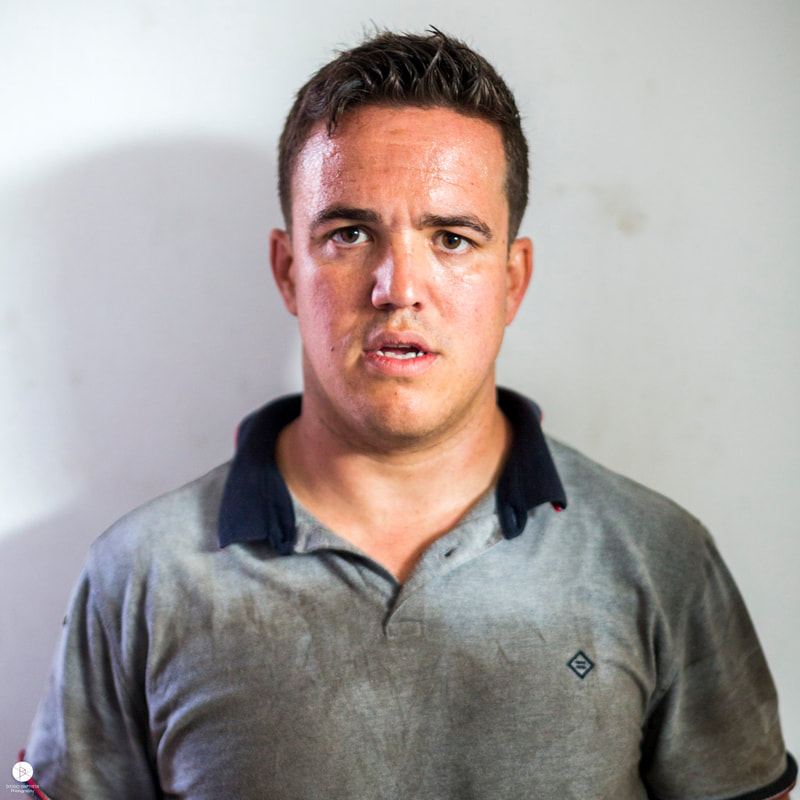 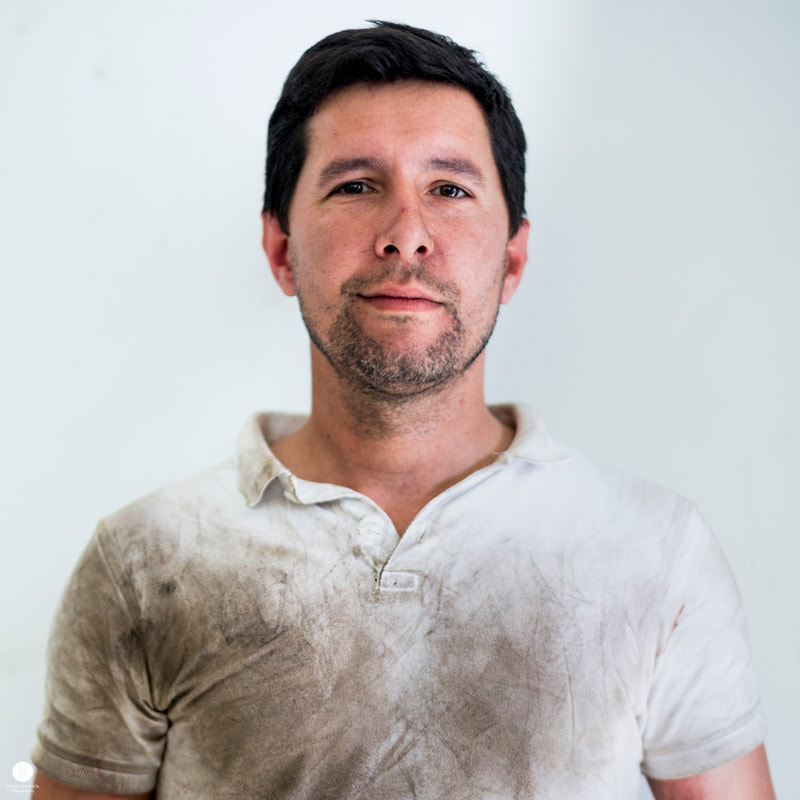 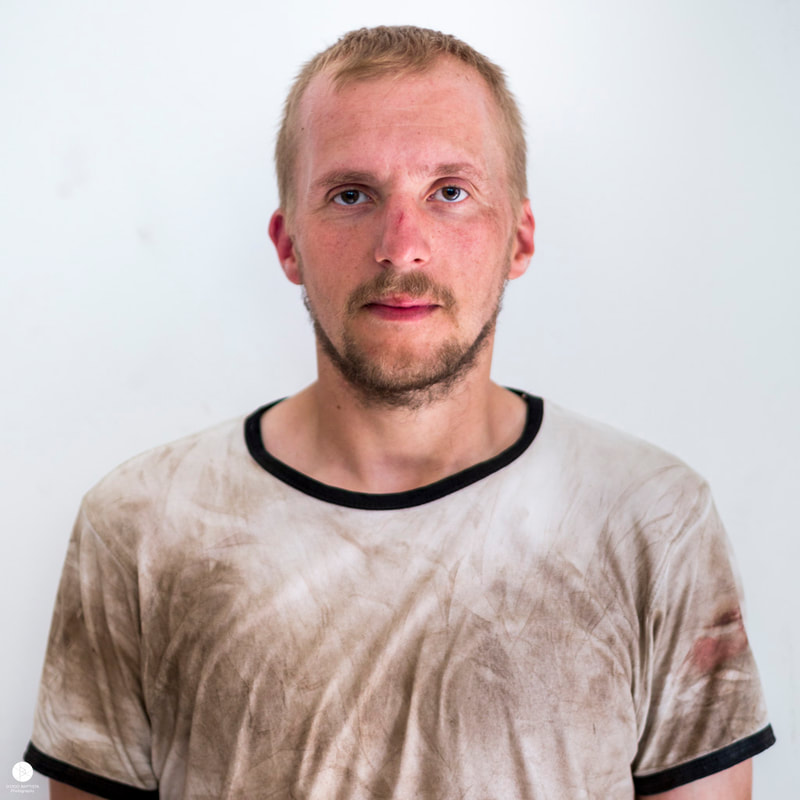 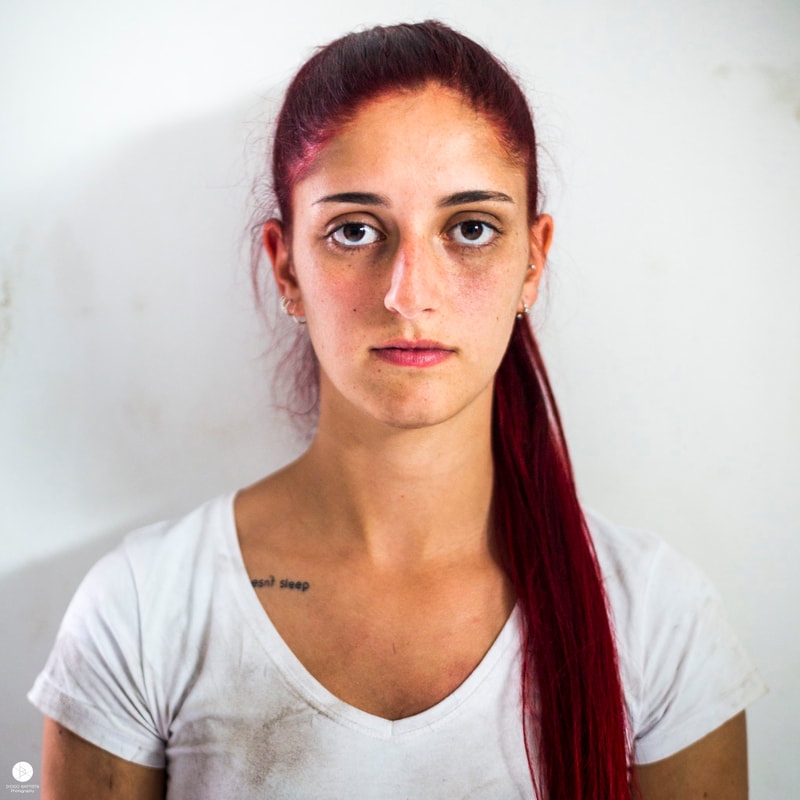 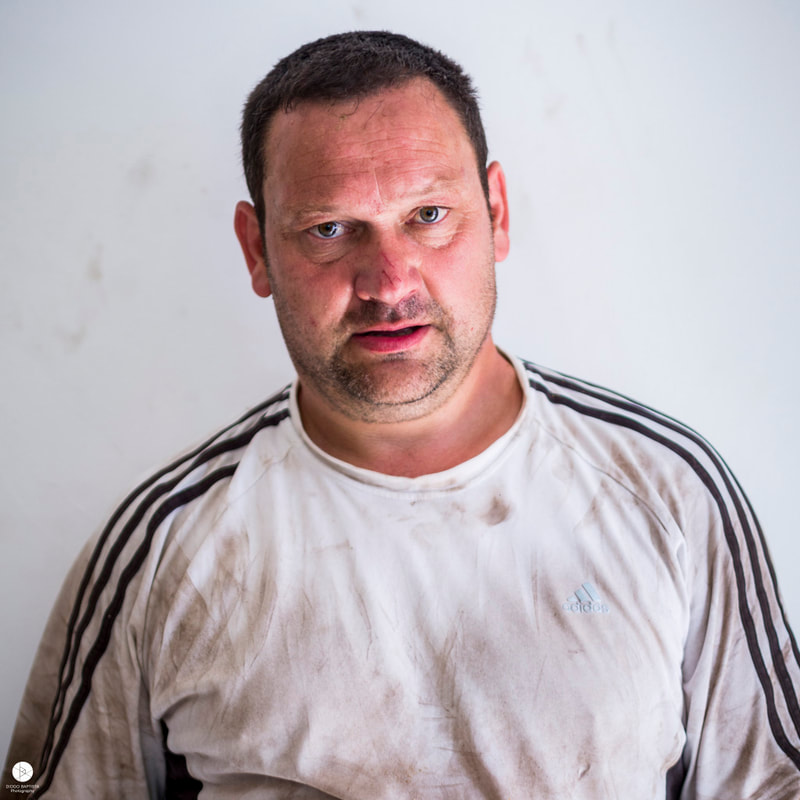 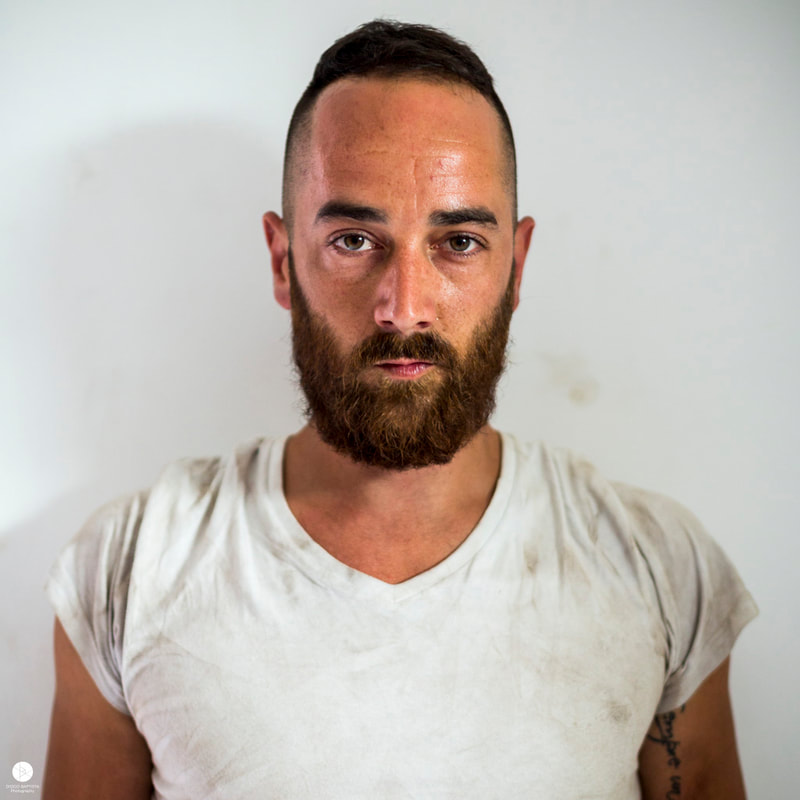 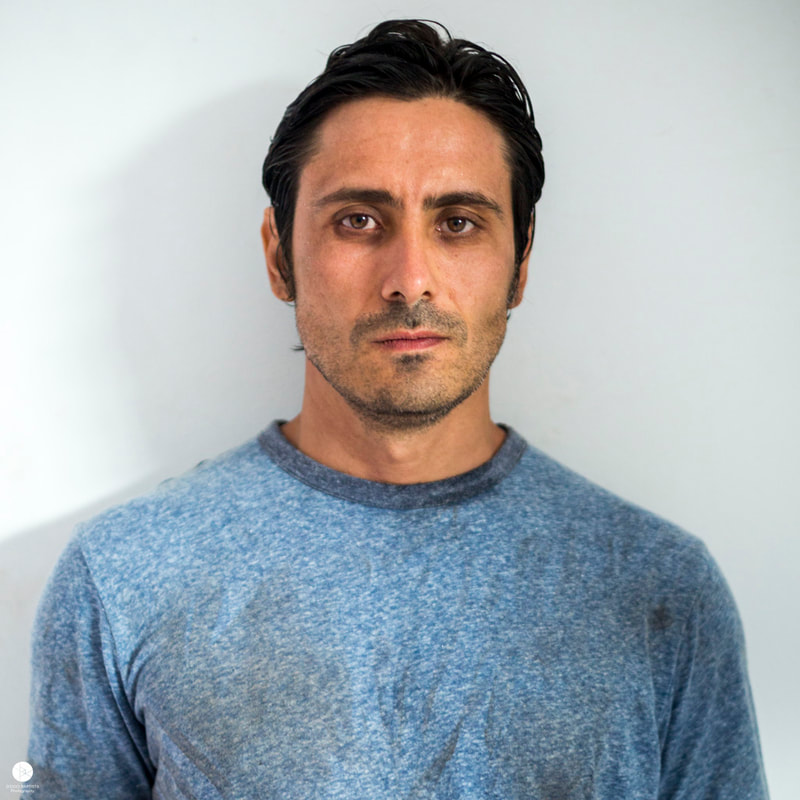 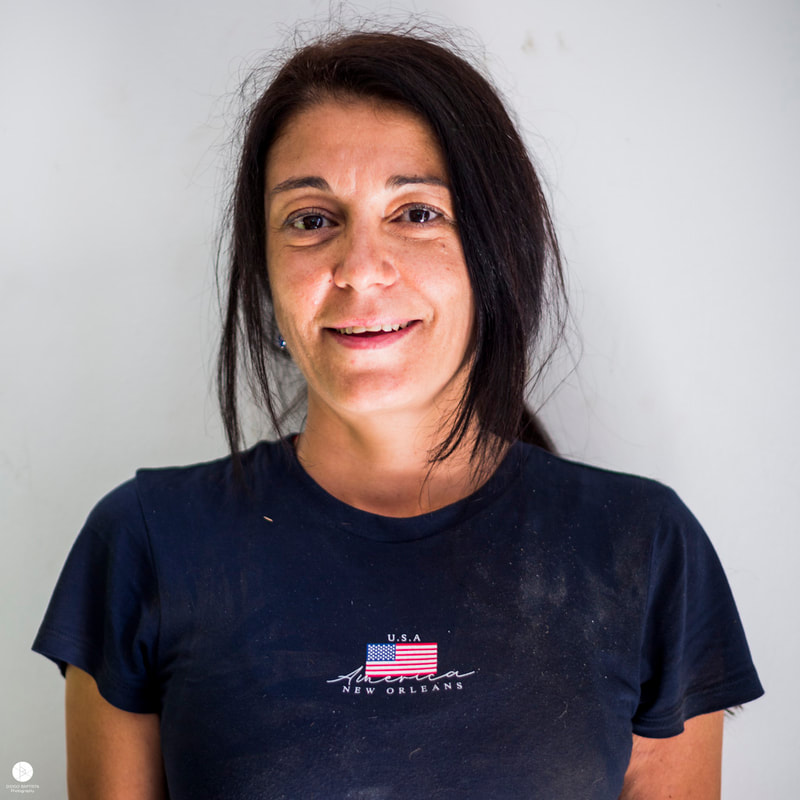 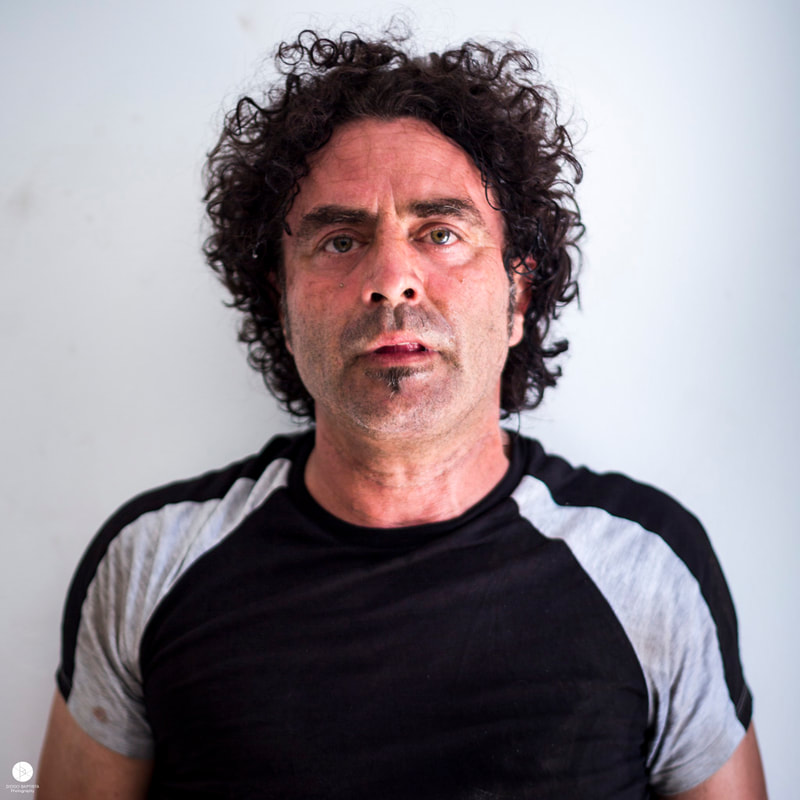 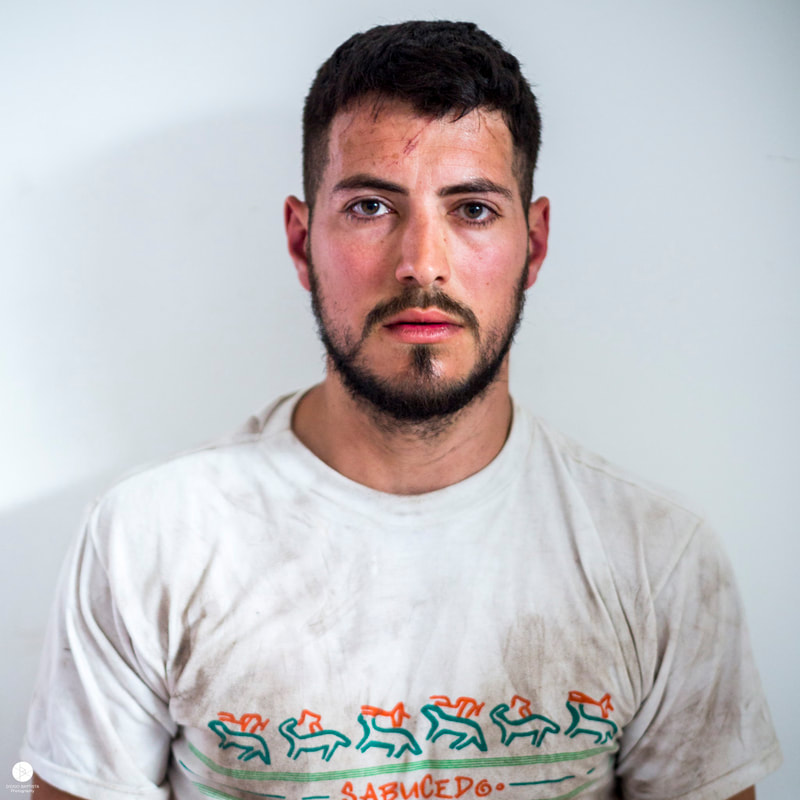 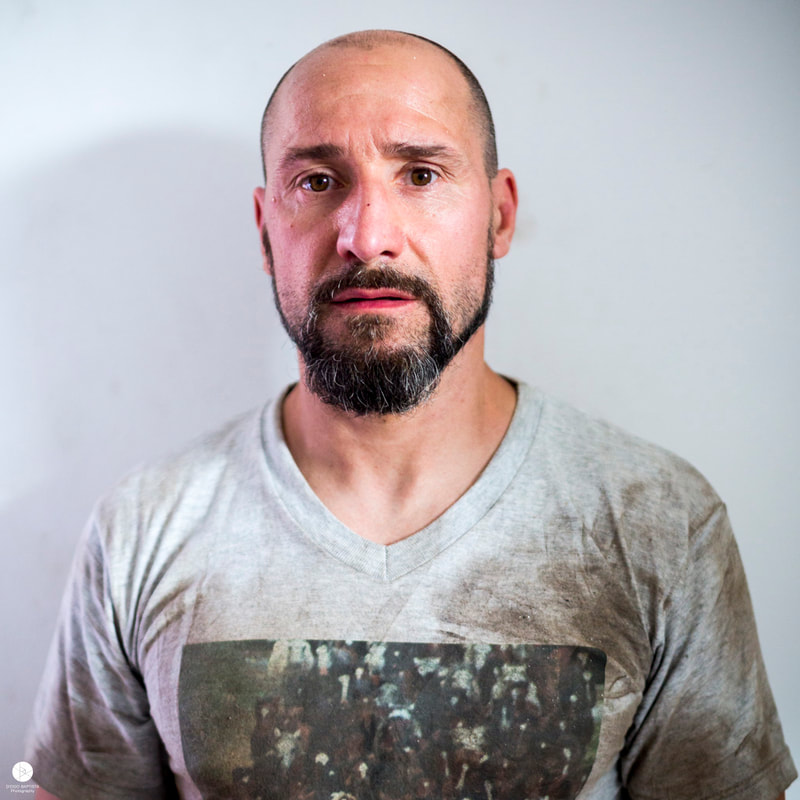 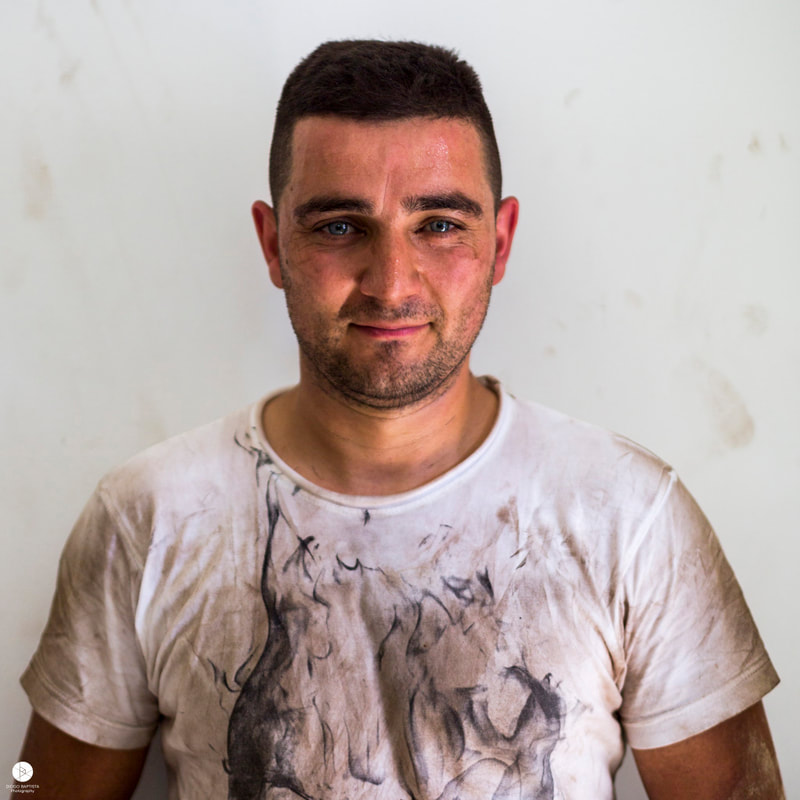 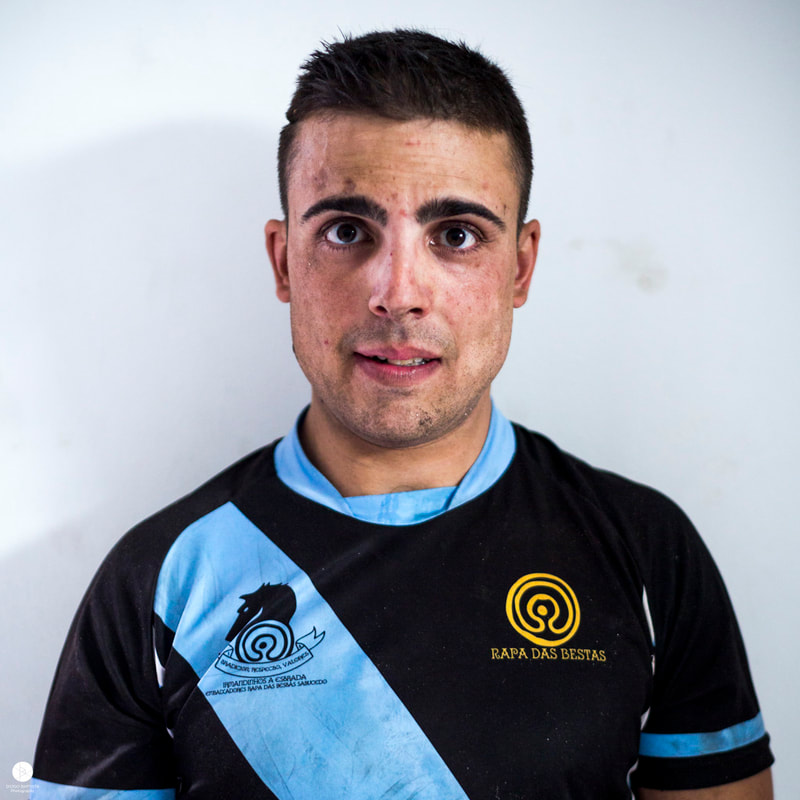 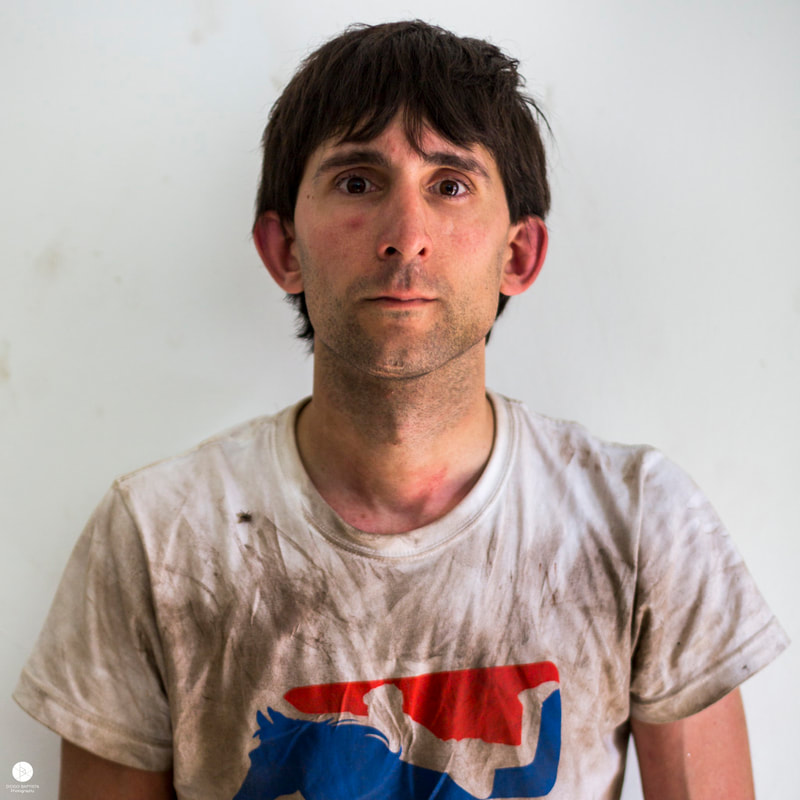 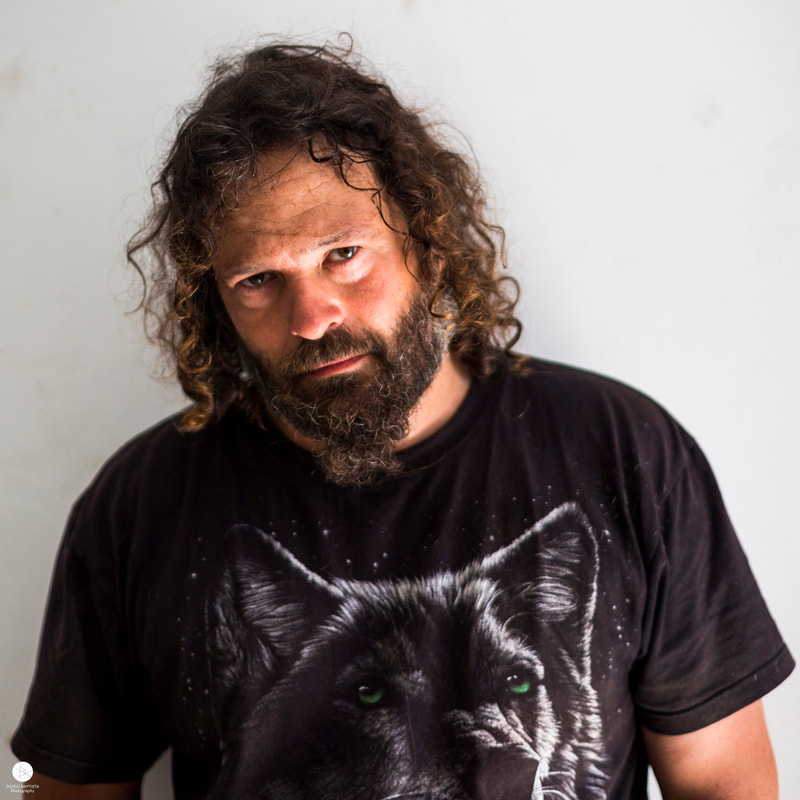 The  "Aloitadores" are responsible for dominating the horses using only the strength of their own body. In groups of three, they advance to the horses immobilizing them and shaving their manes while the "rapa" takes place. It is their way of establishing the noble and dangerous fight with the beasts. This tradition is passed from generation to generation and reflects a way of life in communion with horses. This activity takes place during the Rapa das Bestas festival, in Sabucedo, Spain, and aims to capture, de-parasite and mark the wild horses of the region.

The image series features individual portraits, emphasizing the capture of the subjects' vulnerable side. The subjects' vulnerability and physical self-awareness is where performance ends and their guard is lowered. The choice of a specific moment to portray the subjects is the element that governs the work. Soon after the "Aloitadores" leave the corral, dirty, scratched and full of adrenaline, they are asked to pose briefly for the camera.